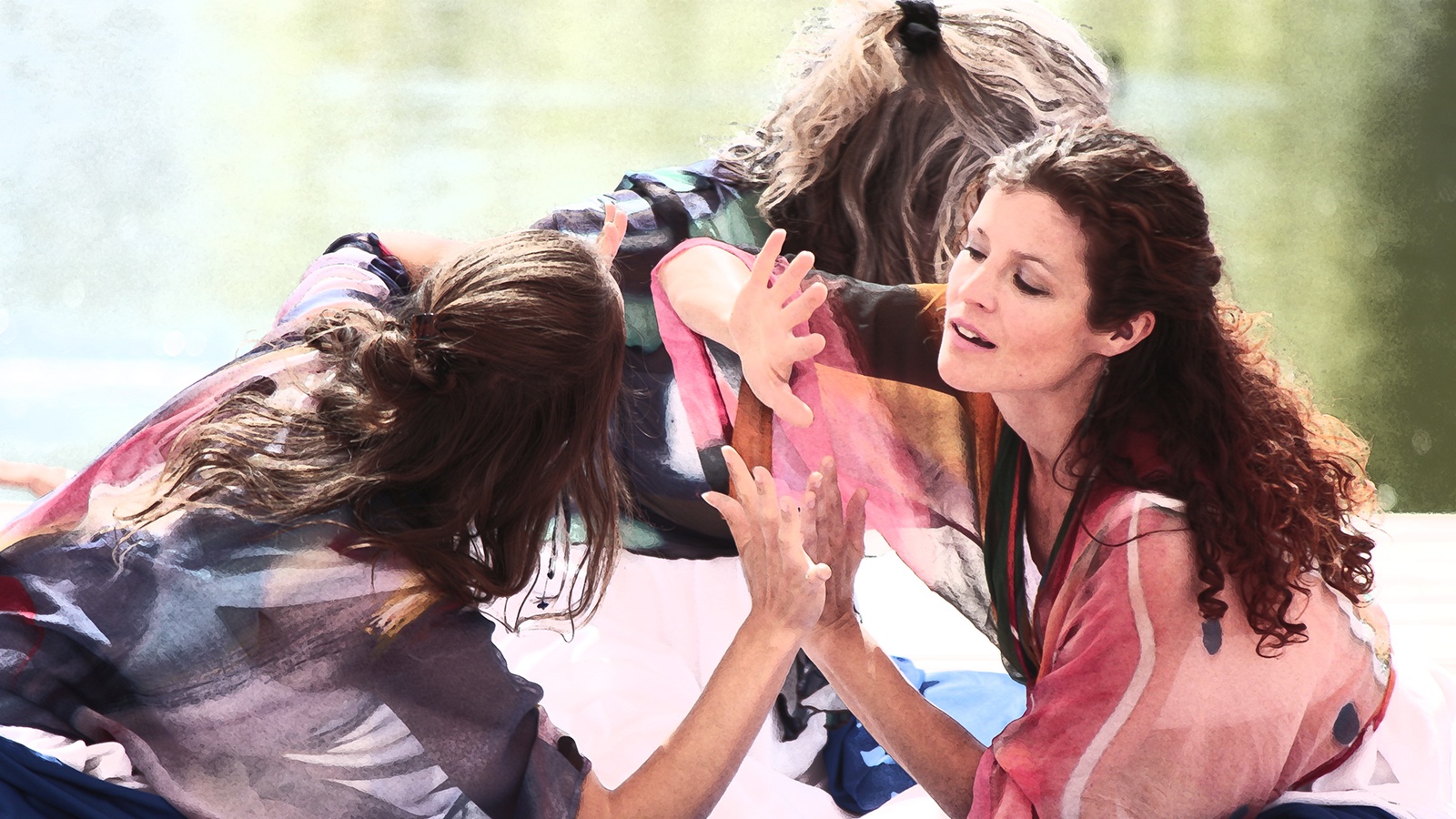 A Small Key Can Open A Large Door

Three minutes to midnight is what the time currently reads on the world’s closely watched Doomsday Clock, as monitored by the Bulletin of the Atomic Scientists’ Science and Security Board. This group of scientists—in conjunction with a Board of Sponsors, which includes 16 Nobel Laureates—decides annually just where this metaphorical clock should be set. The Clock has become a universally-recognized indicator of the world’s vulnerability to catastrophe from nuclear weapons, climate change, and emerging technologies in the life sciences. Three minutes to midnight is the direst setting of the Clock since the height of the Cold War in 1983.1

Living in this doom-and-gloom-filled world we can so easily create selfish coping mechanisms—such as:  negativity, cynicism, intellectualism, eating disorders, drug and alcohol abuse, apathy, and complacency—to shield ourselves from the despair of the constant bombardment of chaos. When we adopt these mindsets as individuals, we become broken and disconnected from our God-given personalities, our fellow humans, and more importantly from the Universal Father of Lights who can illuminate and inspire our minds to be able to meet the challenges to solve even the direst of problems. The ramifications increase exponentially when society as a whole takes on this yoke, for there is little to fuel our collective faith and hope in a brighter future, and a fatalistic attitude pulsates within the mass consciousness. 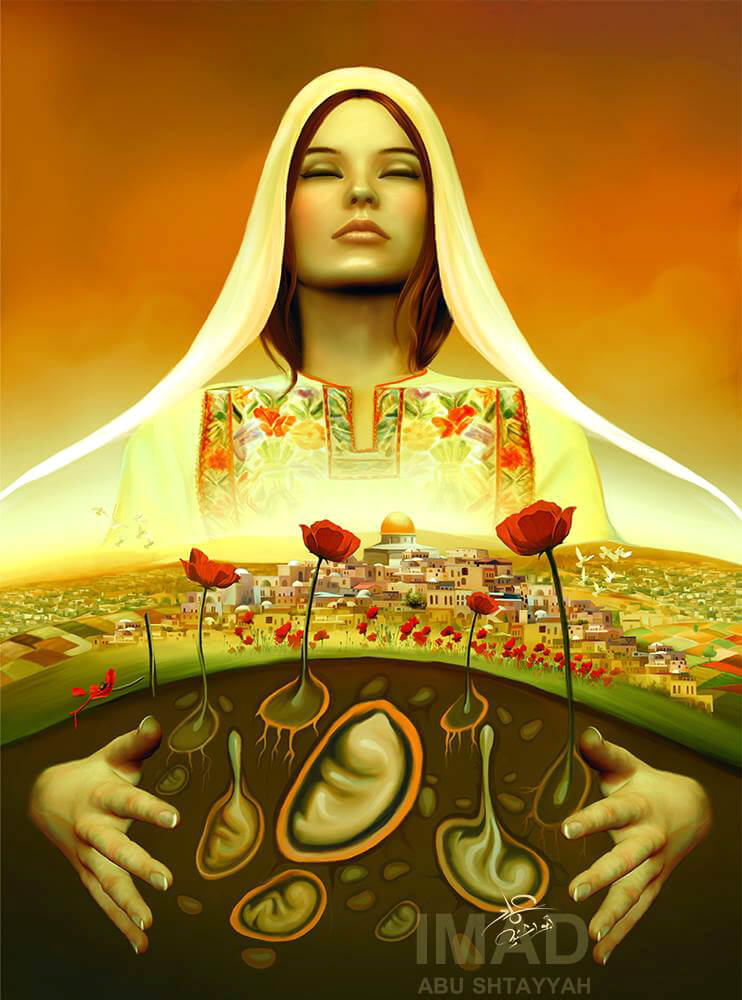 “When life gives you lemons, make lemonade” is a phrase that has been on my mind of late, as I am in the process of working on shedding a pattern of negative thinking for a more optimistic and positive can-do attitude in the face of adversity or misfortune. This world is full of lemons, and opportunities abound to make lemonade out of the manifold global issues such as famine, war, disease, environmental degradation, and accelerating earth changes, to name but few.

In the United States and other affluent societies, the disease of affluenza has spiritually disconnected many from the First Source and Center. This psychological malaise of affluent societies has symptoms that include lack of motivation, feelings of guilt, and a sense of isolation. And I would add an over-exaggerated sense of entitlement and apathy. The “selfish capitalism” of an emerging corporatocracy2 has created a material inequality, disparity, and economic instability resulting in a growing increase in the general unhappiness of the citizenry. This has led many to invest their time and values in meaningless pursuits that distract them from dealing with the core spiritual root of their problems.

Scriptures and prophecies from various religions and cultures throughout the centuries have warned us of these world transition times, and we each have a choice to make:  ignore the signs and take the fatalistic approach of going down dancing with the sinking ship, or grasp for that golden thread of hope and faith in God and help manifest the divine new order that is emerging on the horizon.

In Paper 148 of The URANTIA Book, there is a motivating section entitled “The Purpose of Affliction.” In it, Jesus shares with the apostle Nathaniel how he can grasp a more spirit-led understanding and positive viewpoint of affliction. Jesus states, “It is the Father’s will that mortal man should work persistently and consistently toward the betterment of his estate on earth. Intelligent application would enable man to overcome much of his earthly misery.” Jesus was trying to clarify the misperception that we humans have about affliction. Rather than falling victim to circumstance, Jesus endeavored to inspire us to work in harmony with God and one another to intellectually solve our problems. What a radical idea! With a positive outlook, one can begin to see the interconnectedness of it all and gain leverage to meet and solve even life’s most difficult challenges. 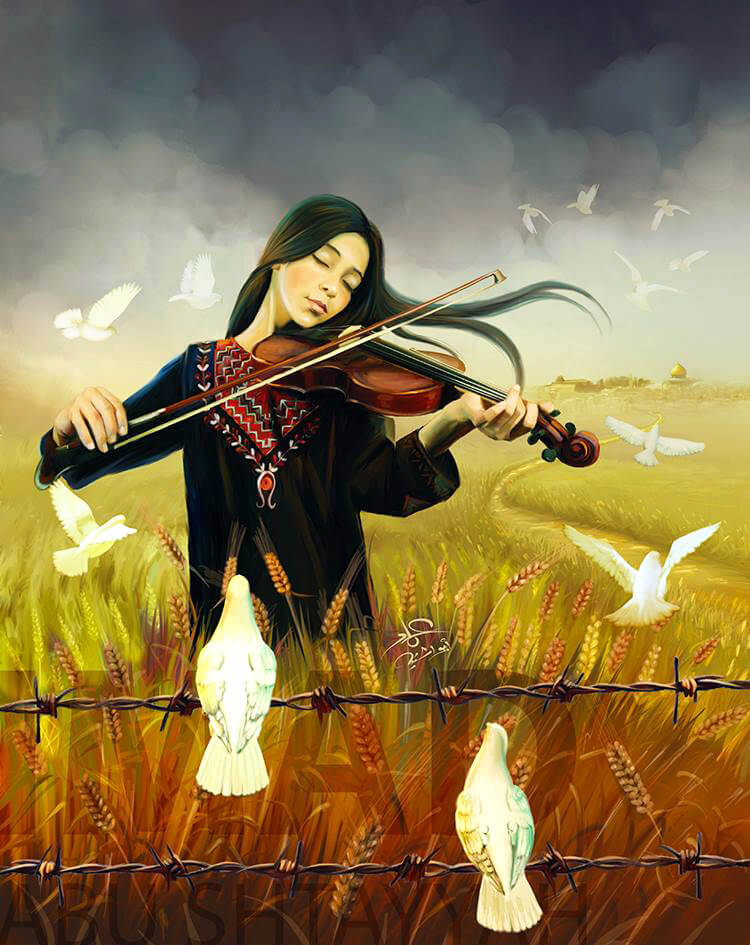 It has been hard for me at times to see myself as a Change Agent/Divine New Order Apostle3 for the kind of radical changes this planet needs. In my negativity I can get stuck in thinking that I am just one person with a lot of lower patterns to overcome and question what difference I can make. But as I am catching my thoughts and having a more positive outlook, I am exercising my own faith and realizing that although I am a small key, I can open a large door. I can help build a new world with my planetary brothers and sisters. I am shedding some internal psychospiritual chaos and catching the vision of the emerging divine new order.

An oyster makes a pearl in response to an irritant such as a grain of sand, and we as individuals have the power to transform those irritating, chaotic, and negative thoughts and reactions into a more divine-pattern thought process of positive and affirmative thinking. Wisdom is a pearl of great price, and those who have the genuine desire to selflessly serve others in a leadership capacity will inspire others by their positive movement of stepping out of the crumbling system and creating new cultures and societies based upon divine administration principles.4  As more individuals begin to take responsibility for their thoughts and actions and hold themselves and each other accountable for our less-than-Godly behaviors, we create a transformative energy that can penetrate and illuminate the darkness. We become beacons of light for others in a world presently filled with much darkness. 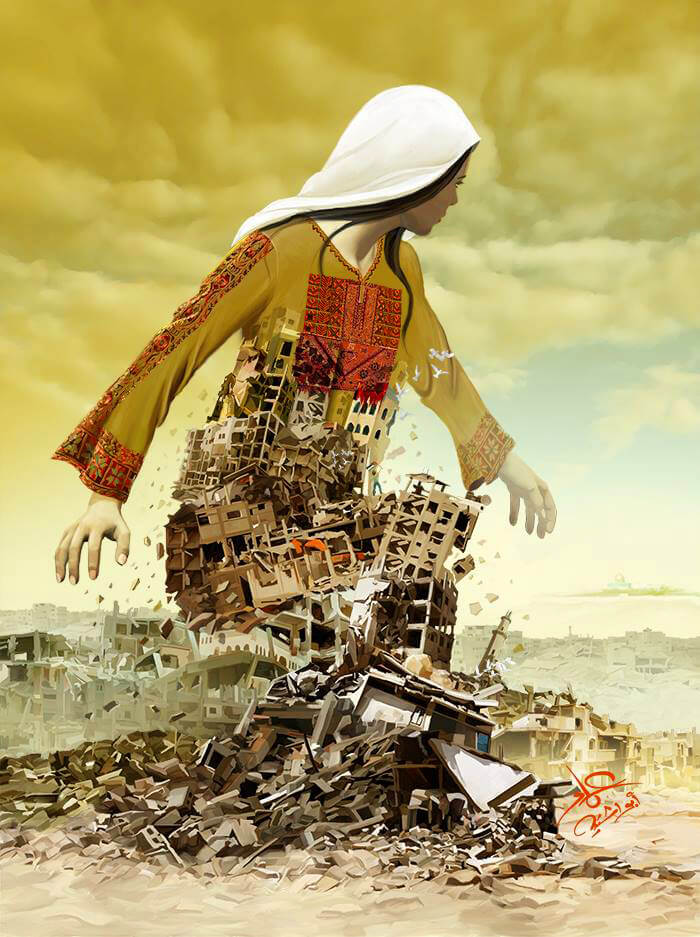 When we make the supreme decision to put aside those childish and crippling negative thought patterns for ones of affirmative divine pattern, we receive a small key in the way of help from God and our celestial friends and begin to sup on the sweet flow of life’s lemonade. One door may close, but another door will open (and if not, definitely a window will!). Life will go on. Loved ones will pass; people will fall in love; babies will be born, and we will continue to find that spark of divine humanity in each other’s eyes.

If we look a bit deeper and broader, we can begin to catch glimpses of a divine new order emerging on the horizon of this chaotic landscape. We are building something new—even while the storm is still raging.

2 Many feel that the United States has devolved from a democracy into a corporatocracy, which the Urban Dictionary (http://www.urbandictionary.com) defines as:  Rule by an oligarchy of corporate elites through the manipulation of a formal democracy. A system of government that serves the interest of, and may be run by, corporations and involves ties between government and business. Where corporations, conglomerates, and/or government entities with private components control the direction and governance of a country.

3 Change Agent is a Continuing Fifth Epochal Revelation term for an apostle in full-time spiritual ministry, who is aligned and functioning under the Mandate of the Bright and Morning Star. See Paper 218 of The Cosmic Family, Volume I by Gabriel of Urantia/TaliasVan of Tora.

4 Global Community Communications Alliance and The University of Ascension Science & The Physics of Rebellion have been building a very inspiring alternative prototype culture of alliances for more than 25 years. Our model campus sustainability learning facility at Avalon Organic Gardens & EcoVillage is one that can be flexibly molded anywhere around the world. Learn more at https://uaspr.org/student-life/campus.