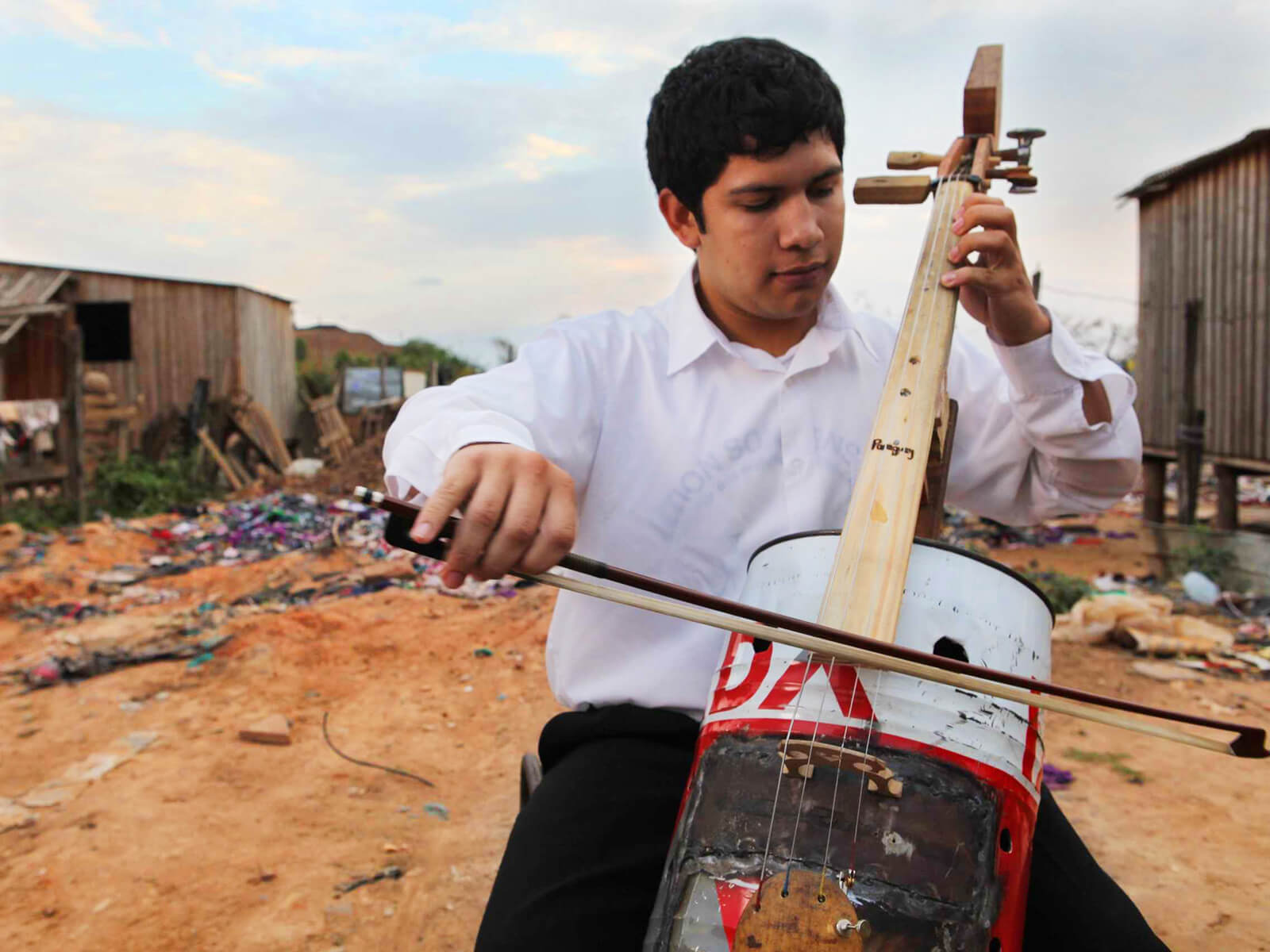 “The purpose of life is not to be happy. It is to be useful, to be honorable, to be compassionate—to have it make some difference that you have lived and lived well.” 1

“Dictatorship naturally arises out of democracy, and the most aggravated form of tyranny and slavery out of the most extreme liberty.” 2

“The whole aim of the present crisis is to shift the focus of human awareness out of the form and the material aspect of living—into the consciousness of the Soul. . . It is against this transference of emphasis that the Forces of Materialism are to-day fighting. For this reason, humanity is swept into a vortex of conflict and the issue depends upon the clear thinking, wise speech and selfless intent of the world disciples, working in collaboration with all the forces for good in the world today, doing their duty as citizens of their own country but cultivating ceaselessly and unrelentingly a world-consciousness.” 3

Over 44,000 people in Los Angeles, are documented by the government as homeless. Elvis Summers, a musician who was once homeless himself, has been building 6’ x 10’ brightly colored structures for homeless housing for the past six months. The Los Angeles Bureau of Sanitation says the tiny houses pose a safety and health hazard and are confiscating them. Summers says the houses are prettier than a busted tent and bags of garbage and until both sides find common ground, he will continue to build the tiny houses. (He has built 37 so far at $1,200 each.) 4

The State of Utah has virtually ended homelessness by putting people in housing! In addition, they are giving each person counseling, to overcome the stress of being homeless. 5

While European Union politicians are still bickering over their share of the burden of refugees in Europe, Canada has succeeded in welcoming 25,000 Syrians into its society by the end of February. 6

Some activists are using constructive resistance to build the world they want to see based on desired values and principles. Their strategy to transform our society from a destructive path to a sustainable future is taking two simultaneous tracks: they are protesting what they don’t like and building what they do want. This is a positive way for communities to work together to solve local problems and meet their basic needs. 7

Children, living in a slum dwelling on a landfill, in Cateura, Paraguay, created the “Landfill Harmonic Orchestra” out of the trash their community was built upon. There is no question that building the world we want includes music, arts and culture and the example of these children brings witness to the transformation of precious human beings. 8

Raja Banout, a 60-yr old woman in Gaziantep, Turkey, is the moving spirit of an all-female choir called “Haneen” (which means nostalgia/yearning). Haneen includes women refuges from all over Syria, who gather weekly at Banout’s home, for dinner, to share news, and to sing traditional folk songs in the many different languages of their shattered home country. In most cases, they are the heads of their families as the husbands and fathers are dead. Together, they are forming a sisterhood—turning the pain from their losses into a strength. Banout also organizes workshops on politics and women’s rights. Her hope and plan for a better Syria is to fashion a group of 1,400 determined women—100 for each of Syria’s provinces—so that when the war is over, they will reshape Syria. 9

“The time has come when we cannot just rely on others to make the world a better place—each one of us has to do our bit by becoming more aware of our personal responsibility to be kind.” 10

“Train up a child in the way that he should go: and when he is old, he will not depart from it.” 11

“We can let the circumstances of our lives harden us so that we become increasingly resentful and afraid, or we can let them soften us, and make us kinder. We always have the choice.” 12

In an article on how to rewire your brain to be more kind toward others, Steven Handel states that kindness starts as a thought but ends as an action and having good intentions is the first step. 13

“If we could change ourselves, the tendencies in the world would also change. As a man changes his own nature, so does the attitude of the world change towards him . . .  We need not wait to see what others do.” 14

“The person with a secular mentality feels himself to be the center of the universe. Yet he is likely to suffer from a sense of meaninglessness and insignificance because he knows he’s but one human among five billion others - all feeling themselves to be the center of things - scratching out an existence on the surface of a medium-sized planet circling a small star among countless stars in a galaxy lost among countless galaxies. The person with the sacred mentality, on the other hand, does not feel herself to be the center of the universe. She considers the Center to be elsewhere and other. Yet she is unlikely to feel lost or insignificant precisely because she draws her significance and meaning from her relationship, her connection, with that center, that Other.” 15

“The truth is that a ‘calling’ is not about what you are producing, but what God is producing in you. When we get outside of our production mindset, we’re able to look at what it means to ‘bear fruit’ with fresh eyes. This phrase does not refer to our own good deeds, but about the fruits of the spirit that God cultivates within us.” 16

“But be not discouraged; someday a real musician may appear on Urantia (earth), and whole peoples will be enthralled by the magnificent strains of his melodies. One such human being could forever change the course of a whole nation, even the entire civilized world. It is literally true, ‘melody has power a whole world to transform.’ Forever, music will remain the universal language of men, angels, and spirits.” [Some say that TaliasVan is that musician.] 17

TaliasVan’s CosmoPop® music is spiritual vocal music that addresses the sufferings of our times and gives hope for a better world to come. 18

“For now we see through a glass, darkly; but then face to face: now I know in part; but then shall I know even as also I am known.” 19

In the 1990s, Gabriel of Urantia coined the phrase, “One God, One Planetary Family” and he continues to teach that there should be no borders anywhere on earth; that we are all planetary citizens—in actuality one planetary family. 20

3 Alice A. Bailey, The Externalization Of The Hierarchy, 1957

12 An Open Heart: Practicing Compassion in Everyday Life by the Dalai Lama