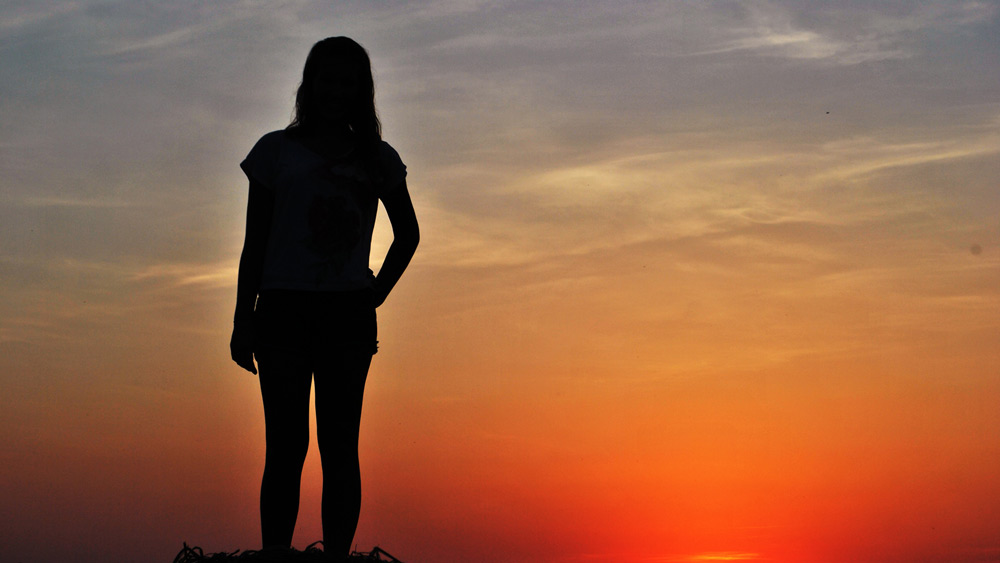 Training To Be A Destiny Reservist

I think my whole life has been a training ground for becoming a Destiny Reservist[i]. For a long time I sensed that I was being trained to become involved in a mission for planetary healing. I had faith that someday I would meet people who had the vision that would address planetary healing on a global scale—and then I could dedicate myself to assisting them in implementing that vision. I have to say that being a part of God’s plan to bring this planet out of chaos and into its destiny has been, and continues to be, an exciting adventure.

Being chosen (ultimately by God, I believe) to be a Destiny Reservist is not the same as choosing to be one. I believe I was chosen lifetimes ago for this particular mission. The training runs deep in my soul and is interwoven into my relationship with two very special souls who are my spiritual elders and who I know have been my teachers for many lifetimes.

If there is one attribute that I observe in Destiny Reservists—one thing that sets them apart and motivates them to choose to willingly cooperate with this challenging path—it is a deep caring for everyone on the planet. My caring for the state of the planet is focused on the pain I feel when I observe the suffering of so many people and watch the systematic destruction of the web of life in every natural system that humanity touches. This, set against the backdrop of my faith and belief that IT’S NOT SUPPOSED TO BE THIS WAY, has made me choose to do whatever I can to bring myself and this planet out of chaos and unravelling, and back into divine pattern.

“I felt as if I were walking with destiny, and that all my past life had been but a preparation for this hour and this trial.”

—Winston Churchill when referring to the outbreak of World War II,  from his book The Gathering Storm

No doubt it would have been easier for me to have turned my consciousness away from the pain and suffering of others, the injustices and downright evil in the very institutions that are supposed to lead and protect us, and the heart of rebellion against goodness that seeks to destroy all that is true, beautiful and good on the planet. But frankly, as selfish as I can sometimes be, I could never turn a blind eye to these things.

By age twenty (in the mid 1970s) I was beginning to see that greedy humanity was attacking and destroying all the world’s natural resources. This realization led me to the logical conclusion that we are living on a dying planet and caused me to seriously consider never bringing a child into the world—for I did not want to bring a child into a dying world. That further led me to become depressed and emotionally paralyzed for a time.

Then one day my despair was lifted away, and I felt the deep presence of God come into my heart, assuring me that He would not allow the planet to be destroyed. I was told that there would be a “divine intervention” that would rescue the planet from its current path of destruction and that my grandchildren would have “clean air, pure water, and family.”

Now in my sixties, I still observe that greedy humanity continues to attack and destroy all that is sacred. I continue to learn about the multitudes of ways the elite and greedy 1% manipulates the multinational corporations, governments, and the media to rape and pillage the planet. I now have two biological grandchildren and many other children who I am blessed to love in my extended cosmic family. The vision I had at age twenty is still singing in my heart, and the promise of “divine intervention” has become a reality for Destiny Reservists from around the globe who are part of the Spiritualution movement.

Everything in my early life conspired to cause me to be a person who chooses not to cooperate with the status quo. But, like everyone else, I had to make a living. For initial training I had the great blessing of being a student in the early 1970s in an alternative high school in northern California, called the Wilderness School.

The excellent teachers in this awesome program taught me how to be a critical and flexible thinker and how to set and reach goals. After an early graduation from high school, rather than diving into my life without a set of values to steer my path, I found myself making decisions about my purpose and goals in life. Pretty heady stuff for a sixteen-year-old!

Some of those early decisions were:

This sincere search for a higher purpose led me seemingly magically and quite beautifully to become a student of The URANTIA Book at age seventeen. Here I found information about what life on this planet is about that satisfied both my mind and my heart.

It is obvious to me now that living spiritual forces guided my life so that almost everything I did—before coming to Divine Administration (Global Community Communications Alliance)—prepared me for the training I am now receiving.

Everyman has his own destiny:  The only imperative is to follow it, to accept it, no matter where it leads him.

One of the over-riding thoughts that has governed many of my life choices has been the idea that we need to learn to live in harmony with the Circle of Life. Ever since I was a young woman, I have been driven by the feeling that we may experience a collapse of society as we know it, and, if that happens, we need to be prepared to survive by cooperating together and living simply. So I chose to live in tipis and yurts, to live in community, to be a part of alternative activism movements, to learn about natural healing, and to be entertained by simple pleasures such as playing folk music with friends around a fire under the stars, and in talking stick circles where friends share their heartsongs and really listen to one another. 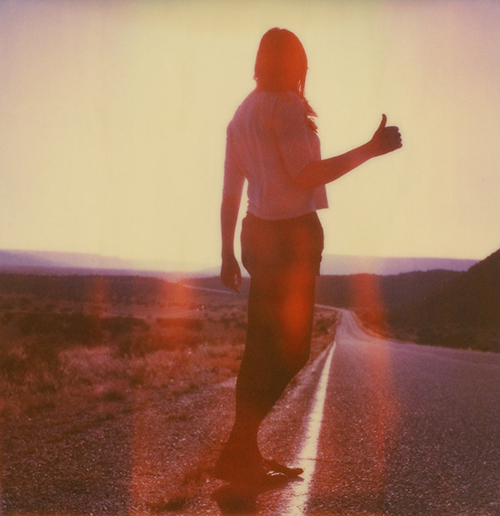 I also chose to live by giving away my work and bartering and trading whenever possible. As I travelled through life, I found myself in ever-more diverse activities. I see now that this helped me begin to prepare for the dynamic multi-tasking of a Destiny Reservist in Divine Administration.

At one point in my life I was scrambling around doing many different activities that were all fun and exciting, but I was not balanced. My spiritual maturity was lacking for I was often in the position of a teacher or ceremonial leader without having true elders and teachers to guide me. Much of my work was freely given, or I would accept donations such as: facilitating women’s groups, leading pipe ceremonies as a pipe carrier, leading purification lodges and other ceremonies I was trained to do, volunteering at various alternative-living events, giving Reiki treatments, teaching Reiki classes, with lots of singing and music thrown in everywhere. Then there was the work I did for money, which was primarily building tipis and yurts through my cottage industry Living Shelter Crafts Tipis & Yurts, as well as cleaning people’s homes.

I was travelling a lot and developing some momentum in all these areas, but I was feeling totally unsatisfied and desiring to find my true destiny, for I didn’t think I was there yet. I knew I had a great deal of personal healing to do and started praying for teachers and healers to assist me in my “purification process.” I found a series of teachers, but no one capable of facilitating my destiny unfoldment, until I met Gabriel of Urantia and Niánn Emerson Chase.

In 1990 I was travelling around the Midwest and eastern United States teaching and learning and sewing tipis “on the road.” One day someone said to me “Blue Corn, you are the only person I know who is actually living in her destiny.” I shook my head and found myself saying “No, this is not my destiny. I am supposed to be a human-rights minister for Jesus in the Southwest”.

My work for the past twenty-eight plus years has been varied and satisfying. So much of what I do now draws upon all of the experiences of my somewhat unique life. Here are some of the areas I have worked on since signing up as a Destiny Reservist:

Here are more of the things I do now:

[i] Humans trained to aid in times of planetary emergencies, especially spiritual crises.