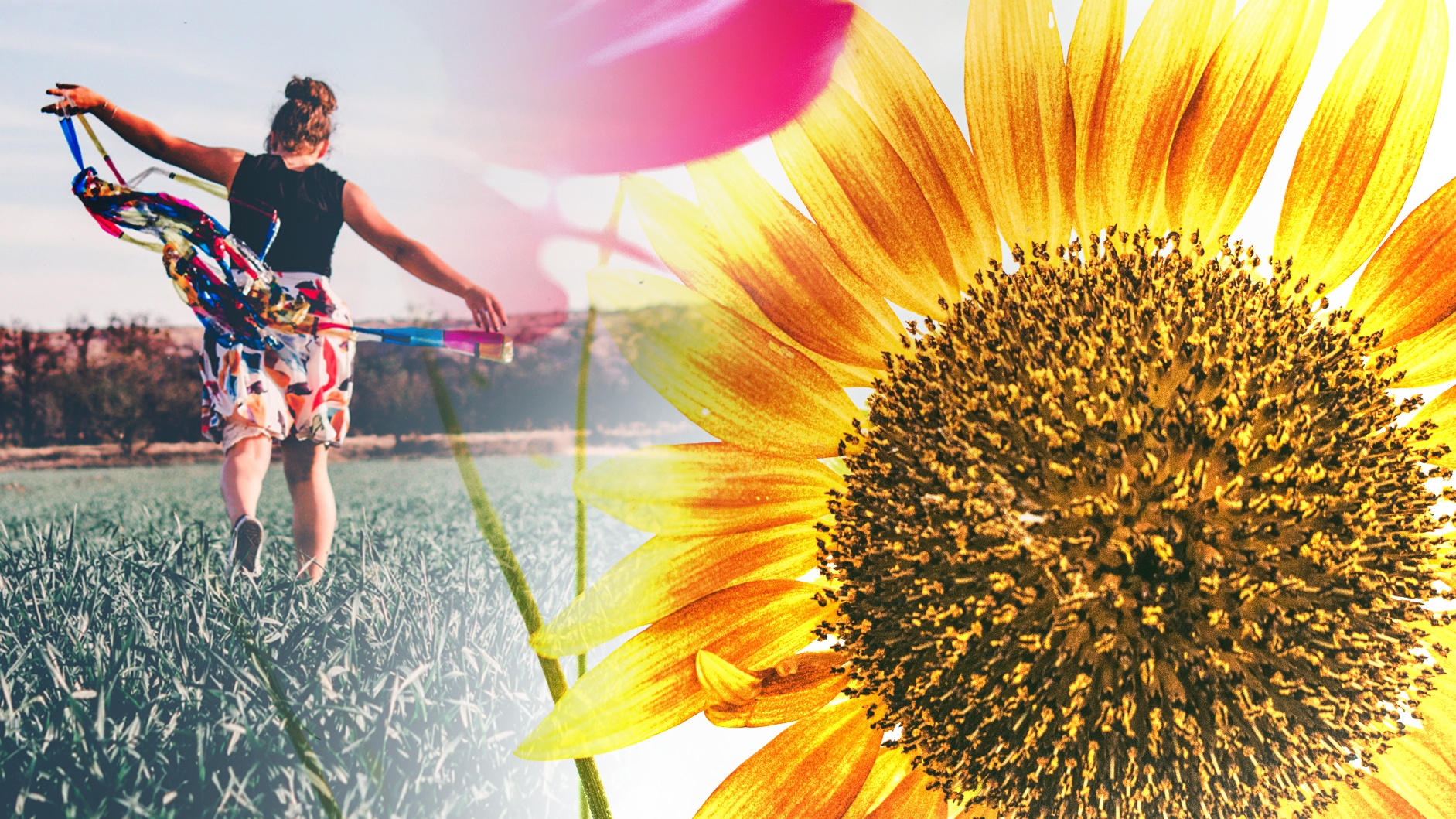 Bringing in the Future

I was a young child and lived in England, I remember the authoritative voice of Winston Churchill booming over the BBC radio about “The War Effort”. I do not remember the words but I do remember the effect of his words on the British people. Everyone rallied. We were united in heart and mind towards victory over the Nazis, and we were stoical about all the cuts and changes we had to make in our whole way of life. The crisis was etched in black and white. There was no middle ground, and we cooperated to a person.

Shades Of Gray Permeating The Color Of Cooperation

Today, the crisis is even more widespread as it immediately threatens the whole planet. But it is still being painted in shades of gray, and most of the ground is in the middle, where many people are still too “comfortable” to want to look the crisis in the face. The world cannot survive in the way we presently run it, but despite global weirding, systems going down, the poor getting poorer and the rich getting richer, there are still many in the middle income bracket who look forward to world travel, pay into funds to send their children to college, or make provision for their retirement—and they imagine it will look like yesterday.

The ones who have now woken up are fighting a widespread plague—the repercussions of power and greed from the ruling monetary elite, and the physical abuse of our planet. They advocate large-scale egalitarian global change. Can that really happen? The keyword would have to be “cooperation” on a very large scale.

Despite the apathy on the part of so many, and despite the strangle-hold of the major corporations, there are some good things happening through people beginning to come together and networking. The 99% are a growing voice in many countries; grass-roots organic food-growing collectives and eco-village communities are cropping up in increasing numbers; and courageous individuals are telling it like it is. But it will take a huge amount of applied vision and unity of purpose, run by thoroughly enlightened leadership to change the balance of the scales of true justice! The whole show will have to be run on a system of ethics that reflects the divine pattern of respect and care for all people.

WE Are The Tree Of Life

A seed, as we know, can grow into a mighty tree. We are providing such a seed of divine pattern at The University of Ascension Science & The Physics of Rebellion. It is already sprouting in healthy ground, nurtured by its exceptional leaders and more than a hundred hard-working members, who outreach further and further into the world. And, as in an aspen grove, other trees will spring up, joined by the same root system.

But it will not be easy! The change will only come by walking through the present storm with good raingear, a compass, and a map. The map shows a route through heavily polluted country; the compass points the way in the darkness we have created; and the raingear represents our courage and determination to slog on through the mud and the rain singing as we go, knowing that the sun will eventually come out! And along with clearing up the mess outside ourselves, we must clear up the mess inside ourselves—because we, as members of the human race, created the problems, and we must provide the answer to those problems through a SPIRITUALUTIONSM movement!

Grandfather,
Look at our brokenness.

We know that in all creation
Only the human family
Has strayed from the Sacred Way.

Grandfather,
Sacred one,
Teach us love, compassion, and honor
That we may heal the earth
And heal each other.

When many more have become involved in changing the world and some real progress has been achieved—when people begin to sigh with relief and take a coffee break—what will be the incentive to keep things rolling? What driving force will prompt the human race to continue to cooperate in taking those actions that will sustain peace and not war? When things are running more smoothly, what will keep triggering the desire for beauty, truth, and goodness so that the world continues to progressively evolve? As Winston Churchill said, well over half a century ago, “The problems of victory are more agreeable than the problems of defeat, but they are no less difficult.” That is when we are going to need purposeful continuation of the personal spiritual journey that reflects in outward action to foster the growing edge of benevolent change for all. It is in this way that we will gradually build a planetary civilization of cooperation.

Weaving A Tapestry Of Divine Pattern

But now is the time that we must start to weave this future for a better world. Let us imagine what some of the threads in this great weaving of divine pattern would look like.

First, there is a strong, shining thread that represents us all as the children of a benevolent Creator. This makes the brother-/sisterhood of humankind a reality and breaks down the exclusiveness of separate religions and sects. The next is a rainbow thread depicting the various races and colored people of the earth intertwining in harmony, yet retaining their individuality and much of their rich heritage. Green and blue threads could symbolize our natural environment—green for the land that must be honored and judiciously preserved instead of being carved up and cut down for monetary gain and blue for the oceans that must no longer be polluted and be allowed to undergo gradual long-time cleansing.

Our food supply could be represented by a golden thread signifying harvest. It will remind us that to grow our food naturally and bountifully we must preserve the seeds of yesteryear and enrich our soils with natural, organic methods. A violet thread might represent the healing arts and sciences that we need to develop more and more holistically with deep reference to the continually unfolding interactions of mind, body, and spirit.

We could go on and on with the development of this theme and weave in many other factors, such as free education, job opportunity for all, and special care of the infirm and elderly.

Has the world passed the point of no return? Some believe that only the celestial visitation of some very high being could bring about its recovery. But whether this is true or not, all the above will need to happen in one way or another in order to build a new and vital civilization of cooperation from the wasteland of the present. Does it sound too impossible, too optimistic, too perfect? There is a saying, “In order to be a realist, you must believe in miracles.”

So the voice we need to hear to unite us today is not the voice of a great statesman booming over the airwaves, but the still, small voice of our own inner radio, telling us very clearly to join the fight against apathy, to connect and cooperate with others, and to labor in every way we can to bring about the resurrection of our planet and build the civilization we dream of. Let’s pay attention and start now!