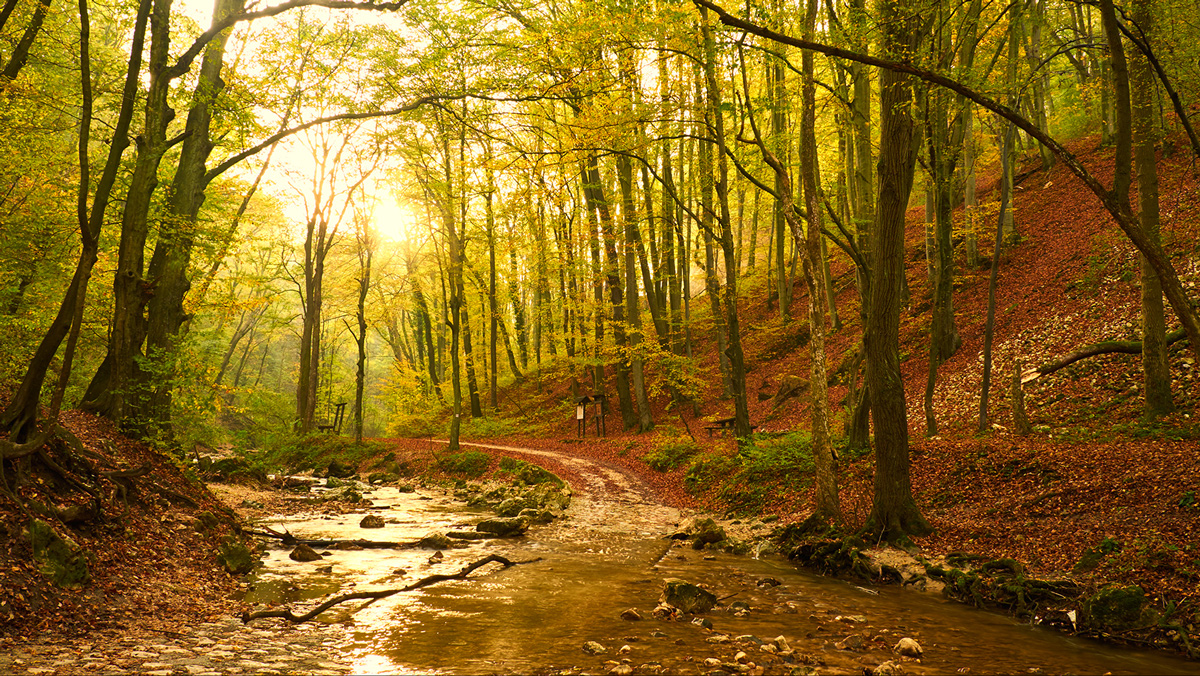 One of the sacred cows of our society—which virtually makes it impossible to safeguard the remaining intact regions of healthy habitat—is the taboo on curtailing development. In southern Arizona, Pima County has actively taken steps to sustain the natural environment by creating a program that protects dozens of vulnerable species by setting aside their essential habitat areas.

Finalized in 2016, the Multi-Species Conservation Plan (MSCP)[i] is one of the most ambitous urban land conservation efforts in the southwest. Pima County has already acquired or leased the land it needs to assure that enough habitat will be saved to offset impacts of development in unincorporated areas of Pima County over the next 30 years. 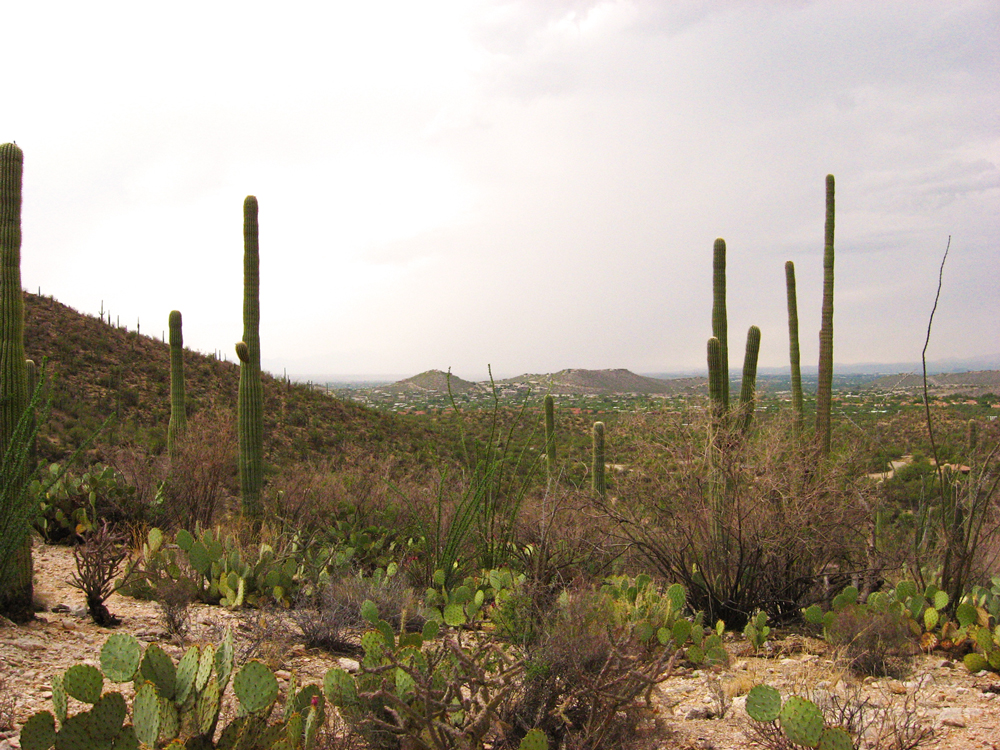 The MSCP represents the vehicle by which the County and certain developers may comply with the Endangered Species Act. The Section-10 permit authorizes activities that might accidently harm or harass 44 species covered by the Endangered Species Act for a period of 30 years, in exchange for avoidance, minimization, and mitigation measures detailed in the MSCP. The result has been a successful transformation of the politics in a region that was infamous for its endless sprawl. Under the MSCP, dozens of vulnerable species and sensitive lands are now protected, while permitting development on other lands, and thus growth conflicts that had dragged on for decades have ceased.

The plan calls for a $3,000 fee on all developments covered by the MSCP to help pay for the costs of administering it. Pima County has spent approximately $139 million on land acquisitions for this program. These monies came primarily from bonds approved by voters in 2004. Most of the management and enforcement functions associated with this MSCP were already taking place as part of the County’s focus on biological conservation and open-space preservation through commitment to the Sonoran Desert Conservation Plan. Therefore, new program costs are largely restricted to monitoring activities.

Monitoring is essential to determine if the avoidance, minimization, and mitigation programs are having their desired effect. The Pima County monitoring program encompasses individual species, species habitat, threats, and climate. Particular emphasis is placed on monitoring aquatic, riparian, and ranchland elements.

There are 44 species covered by the plan. These are species that are (or could be) listed as threatened or endangered under the Endangered Species Act and which are likely to be negatively impacted by development within the Permit Area. Species covered include 4 plants, 7 mammals, 8 birds, 5 fish, 2 amphibians, 6 reptiles, and 12 invertebrates (mollusks). 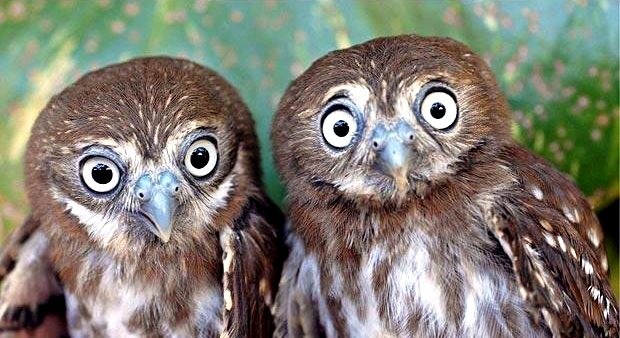 The catalyst for Pima County’s habitat conservation plan was the ferruginous pygmy owl, listed as endangered in 1997 when the small raptor’s habitat became critically imperiled due to groundwater pumping and development. Back then, the desert was being paved at the rate of an acre every two hours, and the Tucson suburbs were steadily overtaking the surrounding wilderness, causing extreme political conflict between environmentalists and developers.

This resulted in significant growth restrictions as well as tremendous controversy and litigation. Pima County Administrator Chuck Huckleberry and his staff went to work on finding satisfactory ways to protect the county’s cultural and natural resources. As a part of this effort, they sought a way to protect dozens of imperiled species. To determine which lands were essential to protect as habitat for these species, they created a “firewall” around a committee of scientists, which insulated them from political pressure while they developed a plan that was environmentally feasible.

“County leaders stated from the outset that their primary goal was to conserve biolological diversity through a scientifically defendable process, not to come up with a plan that everybody could agree on”, wrote the late urban-planning specialist Judith Layzer in her 2008 book Natural Experiments.

After the science team created a map of the proposed lands to be protected, a committee of 84 persons (including environmentalists, neighborhood leaders, and developers) worked out the details. The fact that the plan’s broad vision was already in place made implementation easier to accomplish. This led to the creation of the Conservation Lands System—3 million acres of Sonoran Desert, grasslands, and riparian areas—with about 60 percent of it preserved as open space.

A Global Deal For Nature

A global vision for land conservation was launched with the publication of the document titled A Global Deal For Nature (GDN)[ii] in April 2019. Written by a team of scientists from all over the world, the GDN is a companion to the Paris Climate Agreement and tackles the interlinked crisises of biodiversity loss and climate change. It outlines conservation targets for the entire planet, achieving a milestone of placing 30 percent of the earth’s lands under permanent protection by 2030.

“Whether changing a lifestyle of self-centered choices to a more environmentally and socially responsible one, or moving from a mind of confusion and cognitive dissonance to a sense of serenity and mental clarity, or more sustainable human societies and institutions arising from the unravelling of an old order of corrupt and distructiove cultures—in all such circumstances true evolution must have the presence and foundation of the spiritual influence.”

A week after President Biden took office, he signed an executive order that announced his commitment to protecting 30% of U.S. land and water—over 720 million acres—by 2030. On May 6, 2021 the Department of Interior published Conserving and Restoring America the Beautiful, a preliminary report that has become known as the “30 by 30 plan.” Tackling climate change, the disappearance of nature, and inequitable access to the outdoors in America, the plan lays out a locally-led, science-based road map towards achieving “30 by 30.”

“It’s exciting,” Kay Bounkeua, New Mexico Deputy Director of The Wilderness Society, said. “Now we are talking about following the lead of local voices. We are thinking about not only the strong science but also the traditional knowledge that Indigenous people have been using to take care of the lands.”

Yes, we are in the times of purification and tribulation, but those with hope in our hearts and the will to create seeds that will thrive in the future (as opposed to perpetuating a system driven and dominated by greed) are uniting under the banner of radical change that fuses spirituality, science, and sanity.

To maximize the biodiversity and climate mitigation benefits of 30x30, we need to look beyond just our public lands and forge a new relationship with nature across the board, one that works in harmony with nature rather than battling it. For example, several migrating bird species may depend on a nesting area in a large intact forest, and they also may need healthy and safe wetlands on their migration route. Protecting and revitalizing these landscapes aren’t just good for birds—healthy forests and wetlands sequester carbon from the atmosphere, replenish and clean our water supplies, and provide access to nature for nearby residents. Healthy riparian forests provide corridors for wildlife to travel safely between disjointed habitats and, along with wetlands, also absorb harmful floodwaters, reduce threats to downstream residents, and act as natural filters to reduce water contamination. All of these considerations need to take place in the context of the climate crisis, with an eye toward how we can best support natural systems to maximize carbon sequestration and build resilience.[iii]

The America the Beautiful 30 by 30 Campaign contains a vision for providing communities to tell their stories about the special places they want to protect—the places we depend on for clean air, clean water, food security, and abundant native wildlife. In short, the natural life support systems on which we all depend, now and in the future.

We are the Council of the Creatures
Hear Us! Hear Us!
Elder Brothers, Elder Sisters
You are a strand in the web too
If we die, so do you[iv]

[ii] The Global Deal For Nature report is available at www.science.org/doi/10.1126/sciadv.aaw2869