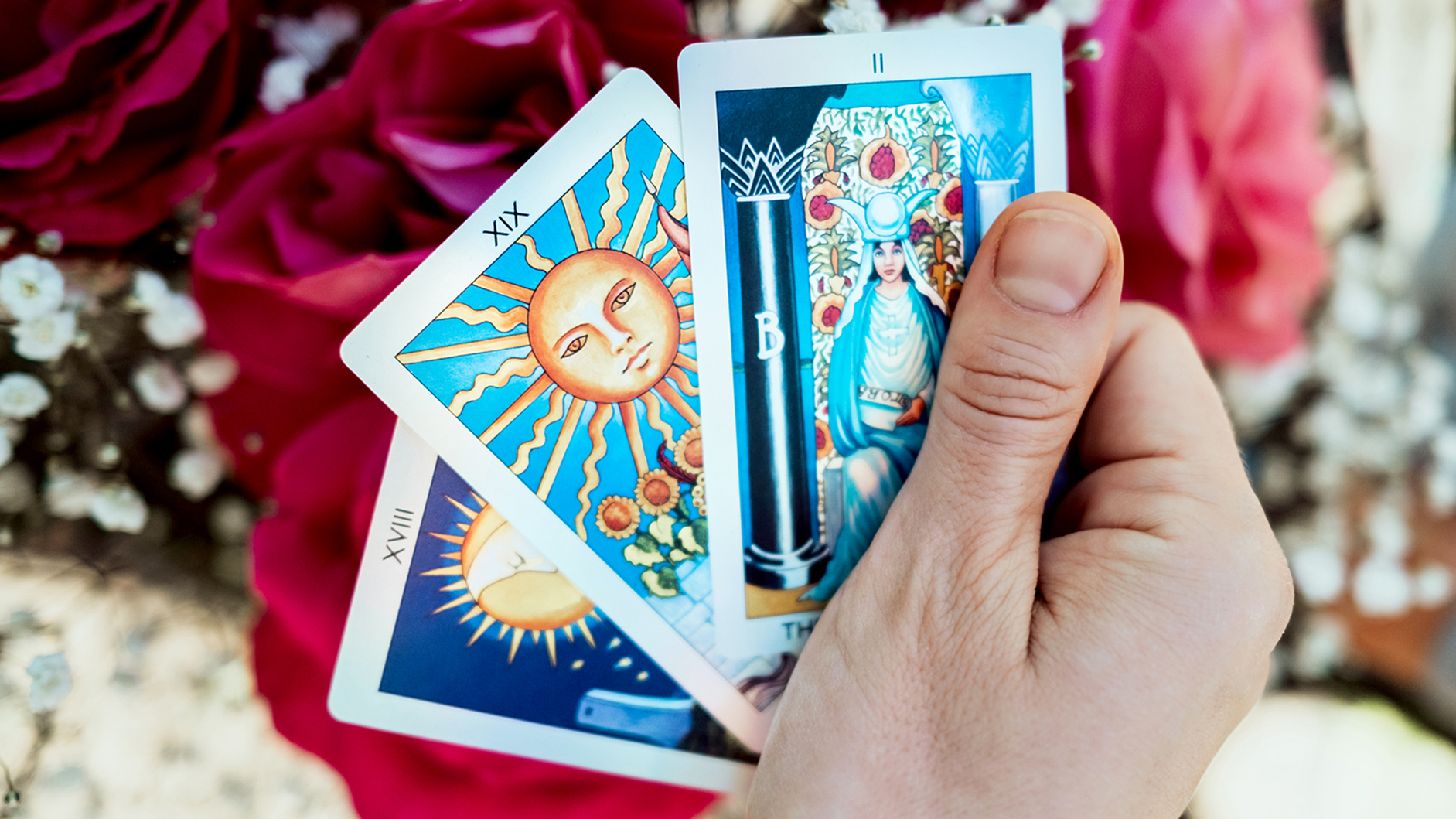 Be Aware Of The Times We Live In

Bob Dylan’s popular ballad and rallying cry for the 1960s contended “you don’t need a weatherman to know which way the wind blows.” It was true then and now—and you don’t need a calendar to know that time is running out.

Prophecies abound that this could be IT—the end of life or what passes for life as we know it. The works of Nostradamus are being reinterpreted in modern translations and point to recent events. With only one of the Nine Signs of the Hopi prophecies left to be fulfilled, it appears that soon the Fourth World will end and the Fifth World will begin. There has been a resurgence of interest in Edgar Cayce’s readings on earth changes and whatever-happened-to-Atlantis. Christians await the Rapture. Jehovah’s Witnesses are counting to 144,000, and Mormons are called the Latter Day Saints for a good reason. Many people pray for Jesus to return to the planet as was promised, and various indigenous peoples of the Americas look to the return of a great and good leader to help this world make a transition. Some days it seems entirely possible that the beginning era of Light and Life could indeed be dawning.

But first it is predicted that there will be a tribulation, also referred to as the correcting time or the time of purification or the adjudication. Ever since Noah—and maybe before—there has been an understanding that in order for something new to be born, the old must die. One element common to all of these prophecies is that of purification. As individuals, as societies, and even as a planet we have to come clean. 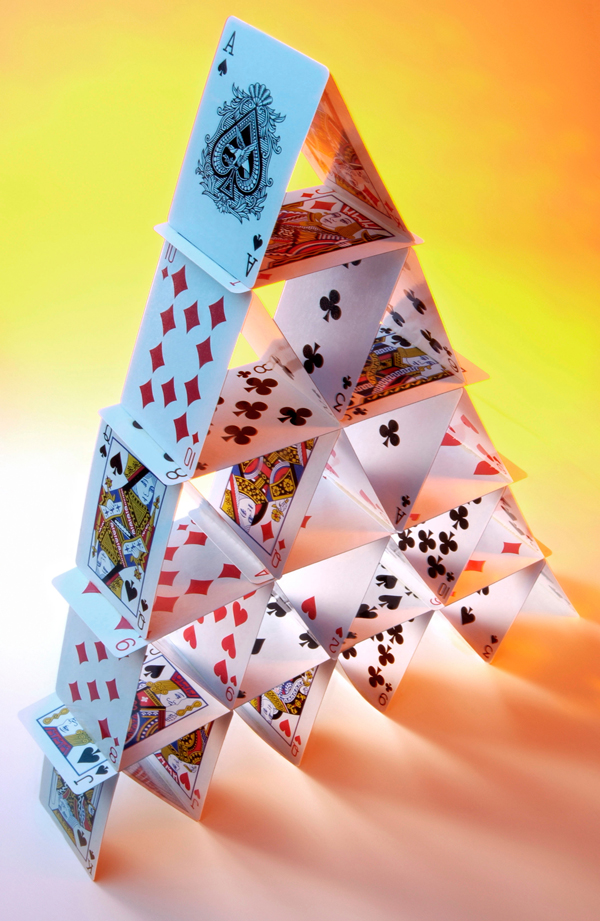 Earthquake activity is increasing at an alarming rate and the resultant tsunamis inevitable. Weather responds with fury to humanmade changes to the natural order of things. The soil has been poisoned with pesticides and the water with all manner of contaminants. Plastic litters our oceans and garbage our mountaintops. The death throes of our beloved Mother Earth are clear to anyone with eyes to see, and only the ones with hope in their hearts will see them as birth pangs for a new life.

The Internet makes it easier than ever before to be aware of the times we live in. Information (maybe more of it than we’ll ever need) is accessible to nearly everyone. Mere decades ago what would have meant a trip to the library of a major city or institution of higher learning and an ensuing search is now just a mouse click away. But the price we pay is discernment. It takes wisdom to make knowledge valuable. Whether we filter our world through Fox News or CNN, we need to know that most of what we see and hear is intentionally manipulated to conform to someone’s (or more likely, some corporation’s) agenda. It takes more work to dig deep for the truth, but the effort is worth it. Complacency will only intensify the problems and humankind’s road to destruction. That is, if our delusions don’t do us in first

Once upon a time in America we had a dream, and it was good. Based on the precept that all humans are created equal, there followed liberty and justice for all. Our forefathers lived out that dream, and it shone like a beacon to the rest of the world. Many of our planetary brothers and sisters were drawn to this country to live by those principles; others experimented and transplanted them closer to home. But the American Dream has become for many a nightmare, and we have to wake up to see it for what it is. It is capitalism run amok. It is materialism and corporatization for all. And it is at the great cost of the loss of our hearts and souls.

We continue to export the American-Dream-gone-bad and have thus infected the rest of the world with our disease. Where there was starvation, we have given them anorexia. Self-indulgence gives way to obesity—we can staple your stomach shut for that. Self-absorption spirals downward to depression—and we have a pill for that too. Fast replaces good in the defining of food. Our popular culture—from mall movies to sitcoms to gangster music—spreads like a plague. Who could imagine children giving birth to children or turning guns on themselves and each other at school? As the craziness escalates, distortion is indubitable.

Look around. In every societal arena we see perversion playing out like a bad movie that can neither be paused nor fast forwarded. The economy teeters like a house of cards, seemingly held together only by mutual agreement of the wealthiest among us. Government of the people and for the people is no more—partisanship trumped democracy, politicians are bought while elections are sold, and the tail wags the dog. The healing arts have morphed to become the medical/pharmaceutical industry—casting aside “first, do no harm” for profit first and foremost. There is nothing free about the press—journalism, once honorable in intention to expose the underside, rolls over now to collude with what they should uncover. Schools are just another marketplace for soft drinks and softer ideals. And institutionalized religion? Corruption, it seems, knows no bounds.

Really, how can it go on? We’ve been told to be afraid of many things, among them the moment we attain “peak oil”—when the maximum rate of global extraction is reached and, after which, the rate of production enters terminal decline. We’ve reached it, all right, but worse—we seem to have attained “peak greed.” Selfishness is so dominant in our culture, we take so much from our planet and our neighbors, that is seems that all our good works—all our acts of kindness, all our merciful ministry—will never turn the tide away from terminal destruction. And to add insult to injury, the societal brainwashing is all so sophisticated now that we actually believe we do this all in the spirit of “I gotta look out for #1”—as if that’s a GOOD thing!! 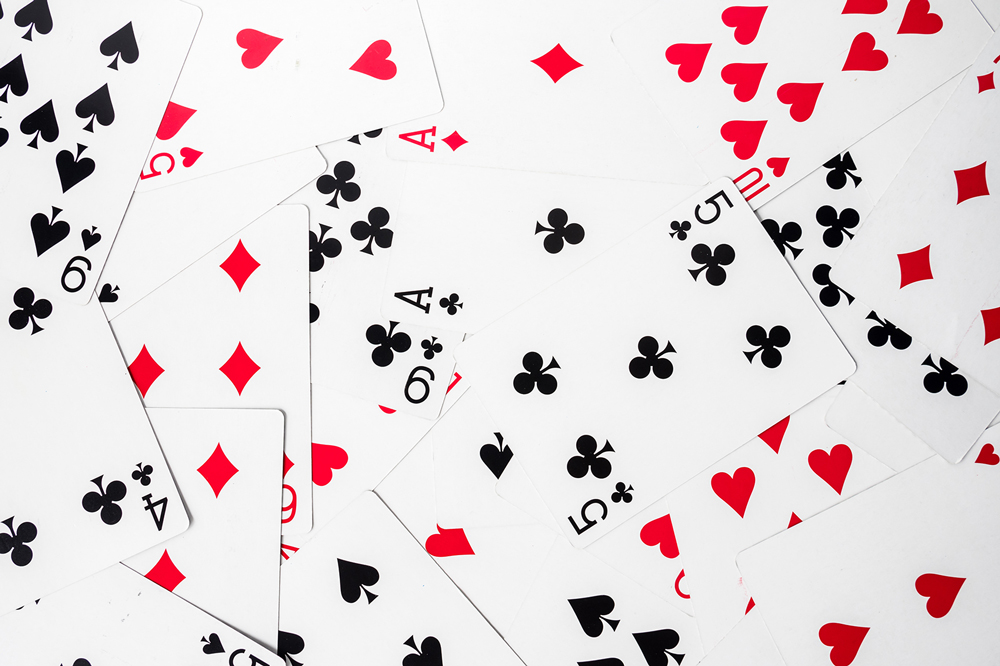 These are the times that will try human souls. Choices must be made and refusal to make one constitutes a de facto decision. The good seed is being separated from the bad. The process of separation can take many forms—distillation or extraction, smelting or refining, electrolysis, dialysis, even reverse osmosis—take your pick. But we will be separated and, like the rocket booster after the fuel is exhausted, jettisoned along with our useless preoccupations and sinful presumptions. This is the correcting time, the adjudication, so it’s vital we allow rehabilitation to happen—for us as individuals, for our societies, and for the earth.

How will we know? It is predicted by many that we will see it in the chasm that grows increasingly wider and deeper. The good will be better, and the bad will be worse. The haves will have more and the have-nots less—but what they have is what matters most. Look for those who have virtue, not power. Look for goodness, not wealth. Look for humility, not pride. Look for it. There will be signs. Be aware of them and read them rightly. Rely on the leadings of the Spirit through these perilous times. Measure each step and choose the right path.

Some steps are simple:  clean up your mess; get your affairs in order. But better yet, get your priorities straight. Nurture your relationships. Find your tribe. Some steps will take a leap of faith. Seek out wise and ethical leaders and true elders; submit to their abilities and authority to guide you into more compassionate, sustainable, and sensible living. Get right with the Creator.