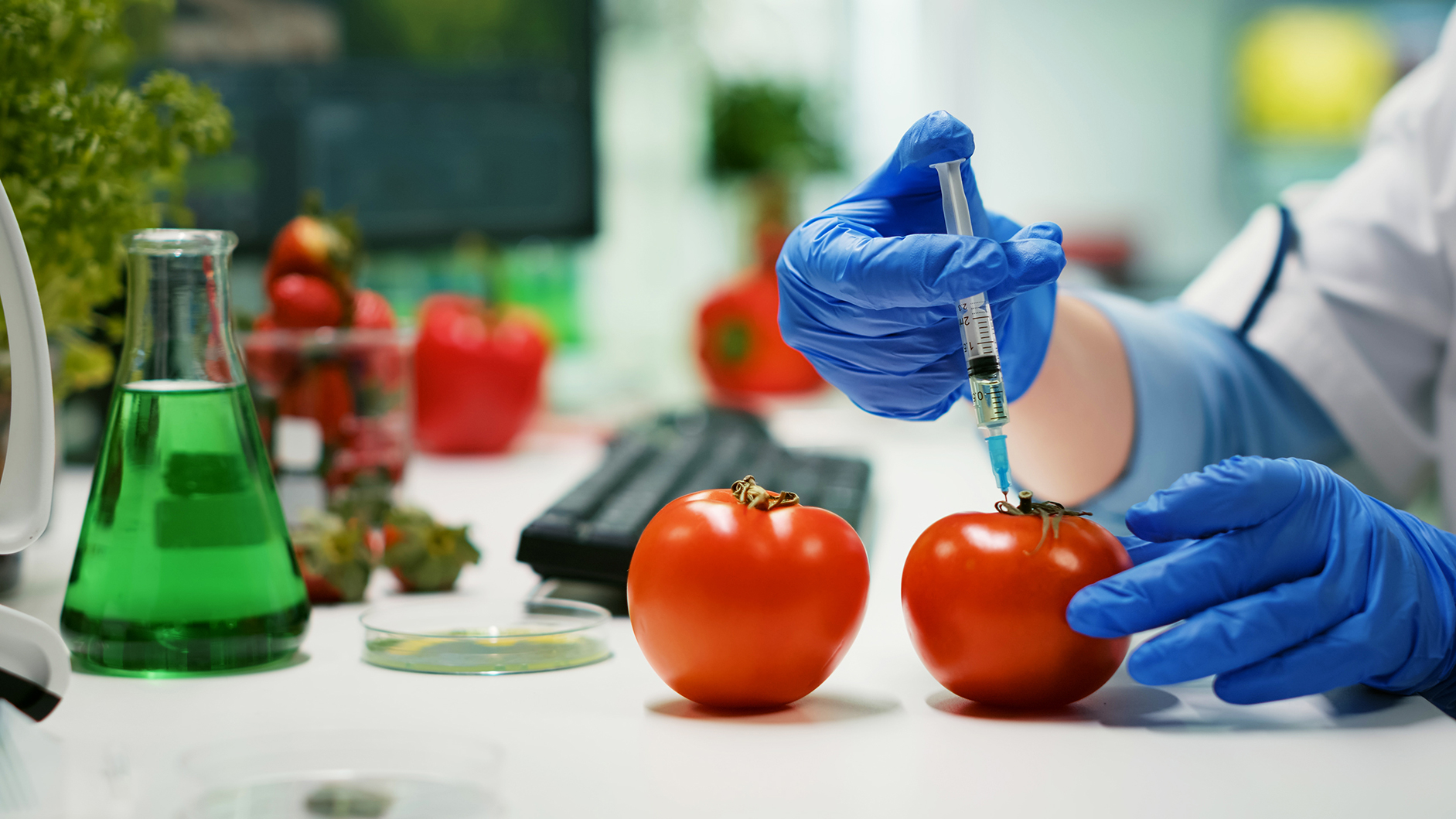 Let’s Be Aware of Corporate Control of Our Foods

Our planet is being overrun by alien life forms—thanks to the greed of multinational corporations and the complicity of the ruling elite (whether they be Republican, Democrat, Capitalist, Socialist, Aristocrat, Technocrat-[i], World Economic Forum members, or whatever) and their supporting judicial systems, mainstream media, questionable and non-ethical science[ii], and any others who believe it’s OK to have our foods be genetically modified. I, like many others, have never felt comfortable with the thought of having science—and especially corporate-controlled science—mess with nature’s designs. And the more I’ve educated myself and continually educate myself about what genetically modified organisms are about, the more convinced I’ve become that something sinister is happening on our planet. Those who have honestly and intelligently examined the dangers of altered genetics spreading around the planet have become a chorus of voices growing louder and stronger in demanding that this madness stop.

Jeffrey Smith[iii] published a well-researched 10-part article titled, “Monsanto: The World’s Poster Child for Corporate Manipulation and Deceit.”[iv]  He opens his article with an explanation of Monsanto/Bayer’s strategic plan—the steps and procedures needed in which “100% of all commercial seeds [would be] genetically modified and patented…[and]…natural seeds were virtually extinct.”[v] [emphasis mine] (Consumers need to be aware that Bayer acquired Monsanto in May 2016, but as the truth within The Who’s song Won’t Get Fooled Again[vi] says, “Meet the New Boss, Same as the Old Boss,” this article will refer to Monsanto as Monsanto/Bayer.) 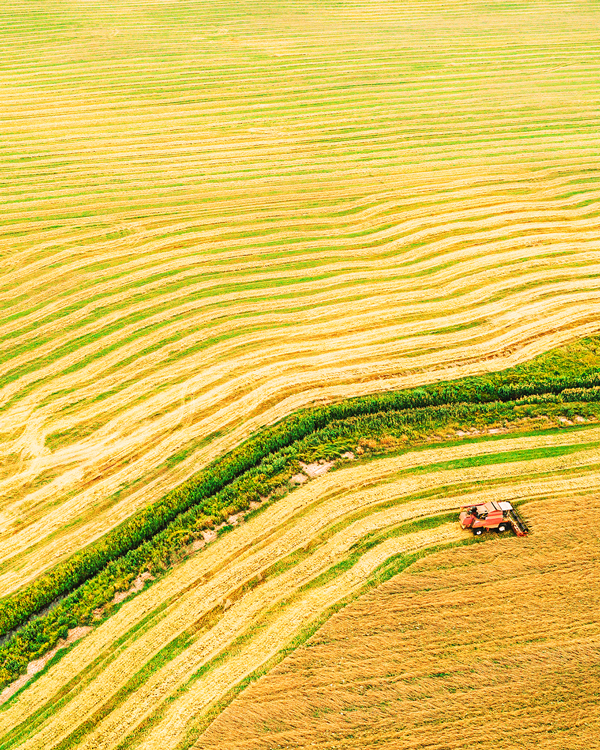 The steps and procedures that have been set into motion are not designed to be self-contained. Monsanto/Bayer’s plan has required collusion of all facets of the dominant culture around the planet as it continues to strive towards its goal of owning all seeds. Laws have been passed to allow for patenting of life, to prosecute farmers whose fields are contaminated by genetically modified (GMO) seeds, to allow for planting of open test fields of GMO crops (which, with the shifting winds can contaminate well beyond any test plot), and even to allow companies to test for the safety of their own products.[vii]  The courts have ruled that these multinational corporations can prosecute those who speak out and express their concerns of the safety of genetically modified items. Companies can’t even inform consumers that their products are “GMO free.”

And what are the safety concerns? The Center for Food Safety states on their website:[viii]

A number of studies over the past decade have revealed that genetically engineered foods can pose serious risks to humans, domesticated animals, wildlife and the environment. Despite these long-term and wide-ranging risks, Congress has yet to pass a single law intended to manage them responsibly. The haphazard and negligent agency regulation of biotechnology has been a disaster for consumers and the environment. Unsuspecting consumers by the tens of millions are purchasing and consuming unlabeled GE foods, despite a finding by U.S. Food & Drug Administration scientists that these foods could pose serious risks.

Mainstream media, for the most part keeps mum on the issue, choosing instead to take in the advertising dollars and promote these multinational corporations—since mainstream media is basically owned by the ruling elite. Ethical journalists and authors who have tried to publish findings that warn of the dangers of GMO have had their stories squelched due to threat of lawsuits. For example, a book critical of Monsanto/Bayer’s genetically modified foods was three days away from being published, but a threatening letter from Monsanto/Bayer’s attorney forced the small publisher to cancel publication. And 14,000 copies of Ecologist magazine dedicated to exposing Monsanto/Bayer were shredded by the printer due to fears of a lawsuit. How about this one—a Monsanto/Bayer attorney wrote a letter to Fox TV, promising dire consequences if the station aired a 4-part exposé on rbGH (dairy cattle growth hormone),[ix] and the show was ultimately canceled.[x]

A seed is really something spiritual as much as it is something material. It contains a life spark that allows the regenerative process to happen. We need seeds because they are the physical manifestation of that concept that we call hope. 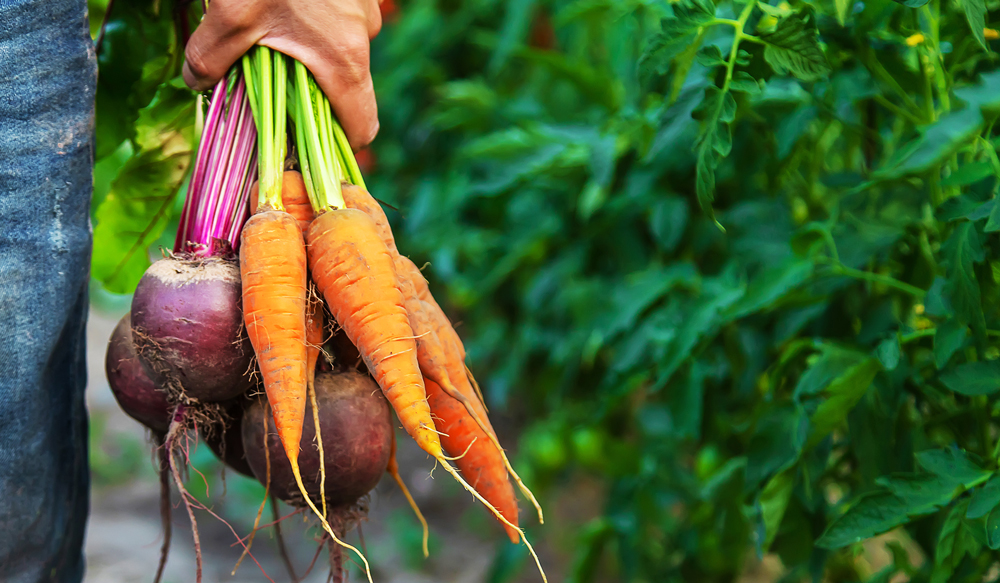 If the mainstream media was truly desirous of being an informative conduit and of true service to humankind, Jeffrey Smith’s work and the work of many dedicated scientists, activists, and environmentalists would be emblazoned on the front pages of every major newspaper in the world, educating the public on the need to eliminate GMOs. Warnings of GMO contamination and health hazards would be the leading story of every newscast around the globe. Educational documentaries like The Future of Food (which explains how corporations are attempting to totally control production of and distribution of food through patent ownership) and Food, Inc. (which shows the industrialized food system and its effect on our environment, health, economy, and workers’ rights) would air during prime-time programming hours. There would be a pop-up alert on every Internet browser enjoining the population to demand GMO to cease and no longer exist. Instead, most of the public remains ignorant of the dangers, while those who have eyes to see and ears to hear are, for the most part, kept out of the public eye and are left preaching to the choir.

In a report from the Environmental Working Group, research analyst Emily Cassidy wrote:

“Biotech companies and proponents of conventional, industrial agriculture have touted genetically engineered crops as the key to feeding a more populous, wealthier world, but recent studies show that this promise has fallen flat.”  She added they “have not substantially improved global food security and have instead increased the use of toxic herbicides and led to herbicide-resistant ‘superweeds’”. 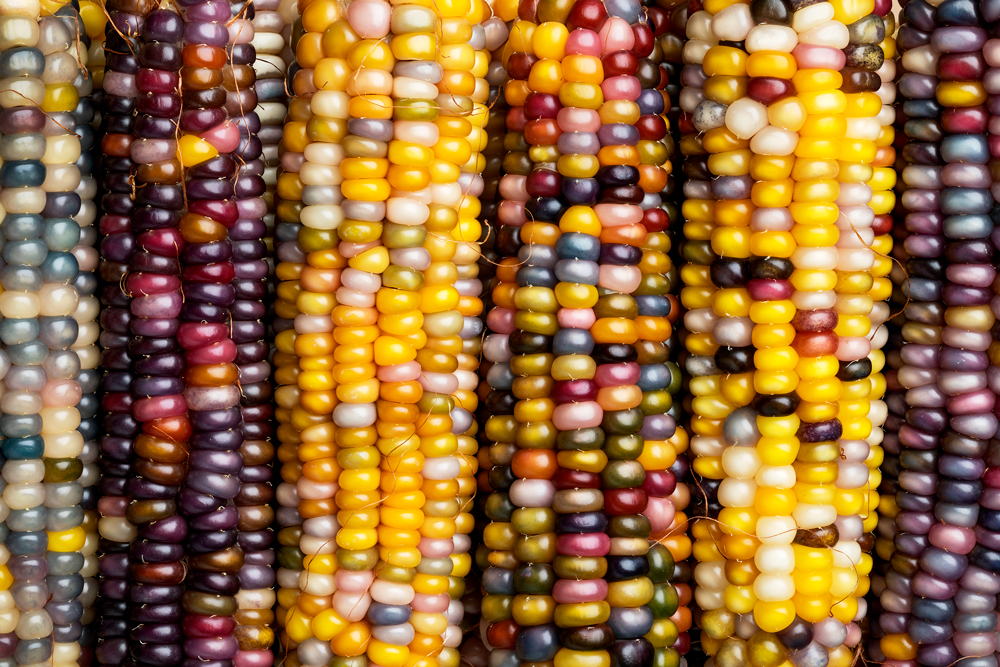 How many lives have been ruined by Monsanto/Bayer having some ill-conceived right of polluting the fields of family farms by their GMO seeds cross-pollinating natural seeds and then suing over the “illegal use of patented and genetically-manipulated seeds?” How many health problems worldwide are caused by GMOs? What yet unknown health hazards lurk in the unnatural DNA sequences being consumed by people around the world? Will we experience natural seeds crowded out of existence and only the GMO seeds of multinational corporations made available to farmers worldwide?

It is time to shape a new world. Martin Luther King, Jr. once shared his vision in his “I have a Dream” speech. Well I have a few prayers for change that I’m putting out there:

I pray that one day—and very soon—Monsanto/Bayer and other like-minded multinational corporations will be shut down, and all who work for these iniquitous corporations will be escorted out of their offices and put to work—real work. They’ll learn how to build healthy, natural soil and how to design cooperative gardens. They will be educated in divine pattern. They will learn that growing food organically can work in feeding the world’s populations.

I pray that within the ruling classes and governments the good seed will be separated from the bad seed so that true servants to humankind can govern within the context of a Divine Administration[xi].

I pray that every form a media become a vehicle for truth, beauty, and goodness that serves to educate, enlighten, and inspire. I pray that no more will media be used as a tool to manipulate humankind through false information, advertising, and propaganda.

I’m sending out a prayer that every food and drink product on store shelves is natural, healthy, and free of genetically modified organisms and unhealthy additives and sugars.

I pray—and we may need some superhuman or celestial help on this one—that every non-natural DNA structure dissolves and those particles find their way home to their own species.

Yes we do need to BE AWARE that those in power function through greed and selfishness and do seek to control all aspects of the lives of humankind in order to profit themselves. But, those who exist only in dio[xii] power need to BEWARE. The times are a changing. The world, at some ultimate critical point, can no longer spiral out of control but will come under divine overcontrol. The time is at hand to get with the Deo[xiii] program and face the music—the Global Change Music![xiv]

[i]    Bill Gates [MicroSoft founder] and Melinda Gates Foundation came out supporting GMO foods to feed the people of Africa. However, as reported by the Business Report, director of The African Centre for Biosafety (ACB), an NGO based in Johannesburg Center, said projects such as this one were dubious as they involved multinational firms that held patents to genes of interest. “Instead of Bill and Melinda Gates supporting dubious technological fixes, support should be given to agro-ecological approaches that support sustainable agricultural systems addressing inequalities in food supplies, distribution, and access.”

[vii]    Monsanto vs. U.S. Farmers by the Center for Food Safety— https://www.centerforfoodsafety.org/files/cfsmonsantovsfarmerreport11305.pdf

[xi]    Divine Administration is a hierarchy of spiritual leaders (human mortals and celestials) mandated to assist with the solving of world affairs within divine pattern.

[xii]    Dio is that which is out of divine pattern—bad, evil, ungodly, not of God.

[xiii]   Deo is that which is in divine pattern—good; godly; of God.

[xiv]   Check it out at: http://www.globalchangemusic.org